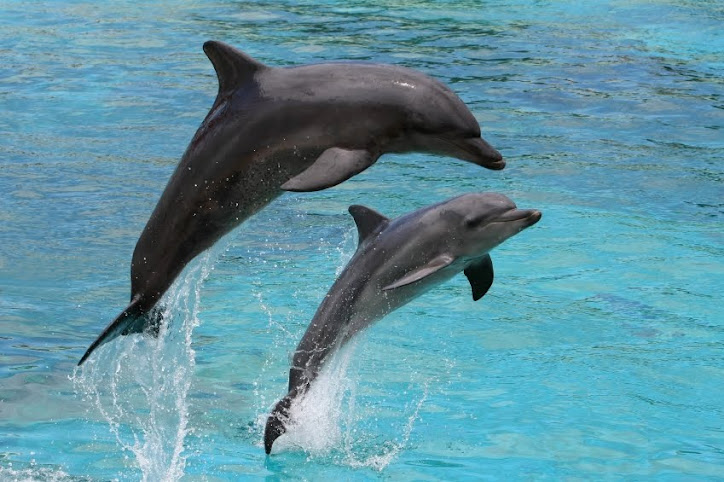 In the individual structure leadership is defined as the ability to influence others to achieve break through performance. In Berne’s terms this concerns the effective leadership, based on the authority of the person in their role (persona).

It is supported by the personal authority of the leader and the laws and regulations governing group dynamics.

At this level the focus of leadership is to manage relationships and enhance group cohesion to counteract dysfunctional group dynamics.

Cohesion is the need of members to preserve the existence of the group (Berne, 1966). It is the cohesive force, which can counter act the disruptive forces of pressure, agitation and intrigue. When there is not a balance between the disruptive dynamics and the internal cohesion the group becomes a combat or process group, instead of a work group.

At this level leadership is focussed on increasing cohesion in a group. Research shows us that the more cohesive a group, the higher the performance (wageman et al. 2008).

On the whole there are three strategies to increase cohesion:

1. Increase the interpersonal attraction Lewin (1952, p 162) Festinger et al (1950) by:
2. Enhance the social identity (Tajfel, )
3. Social exchange strategy (thiebault et al, )
For example using this last strategy there are several important implications for increasing cohesion. To increase cohesion it is important for leadership to keep tabs on the rewards versus the cost of membership. Leadership can pursue a strategy based on giving higher than average salaries for instance, and/or lower the cost of membership by introducing flexible work hours, transport options, day care etc.

Apart from reward and cost, the leadership can influence cohesion through the three mediating factors. For instance you if you are the only employer in that region offering this type of job, there are limited options. If the members have invested a lot of work for a long time in the organization, their investment is large and they will be more reluctant to leave. Lastly if the organization exceeds the previous expectations of members, than people will be more likely to stay.

For example, Claas Hungaria is the only large employer offering his type of agricultural engineering job in the East of Hungary. People enter the company at a very young age, often passing on the job from father to son, and they stay still for lifetime employment. They offer a very good benefits package, compared to Hungarian employers, because their benefits are modeled on the German head office packages. They actively increase the benefits of membership by offering for example sports facilities and transportation to and from work. 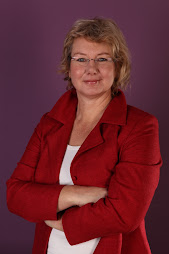